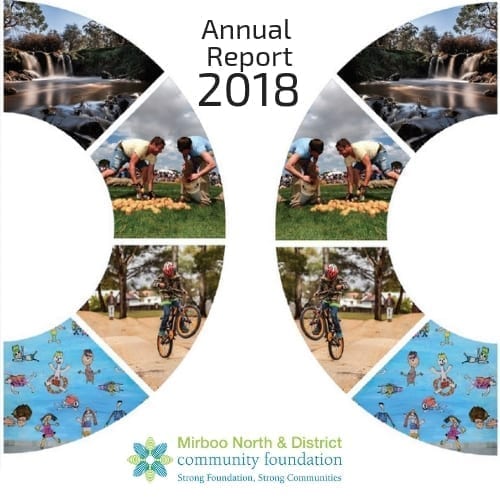 On Monday 26th November our AGM was held at the Rec Rooms at the Walter J Tuck Reserve at Mirboo North. The Annual Report was available in printed form on the night (and is now at our office if you would like one) but the electronic copy is attached below. This includes the reports by the Chair, Executive Officer and Sub-Committees, as well as the audited financial statements .

Our Chair, Paul Pratt reported his pleasure with the increased presence and visibility of the Community Foundation with its new offices and through the work of the operational team in connecting with community groups and organisations.

He also spoke about the Grand Opening ( see attached article )  of the new offices and the announcement of a financial commitment of $550,000 to the Friends of the MN Swimming Pool      ( see attached article), which brings the Community Foundation’s total investment in the community in nine years to $1.3 million. 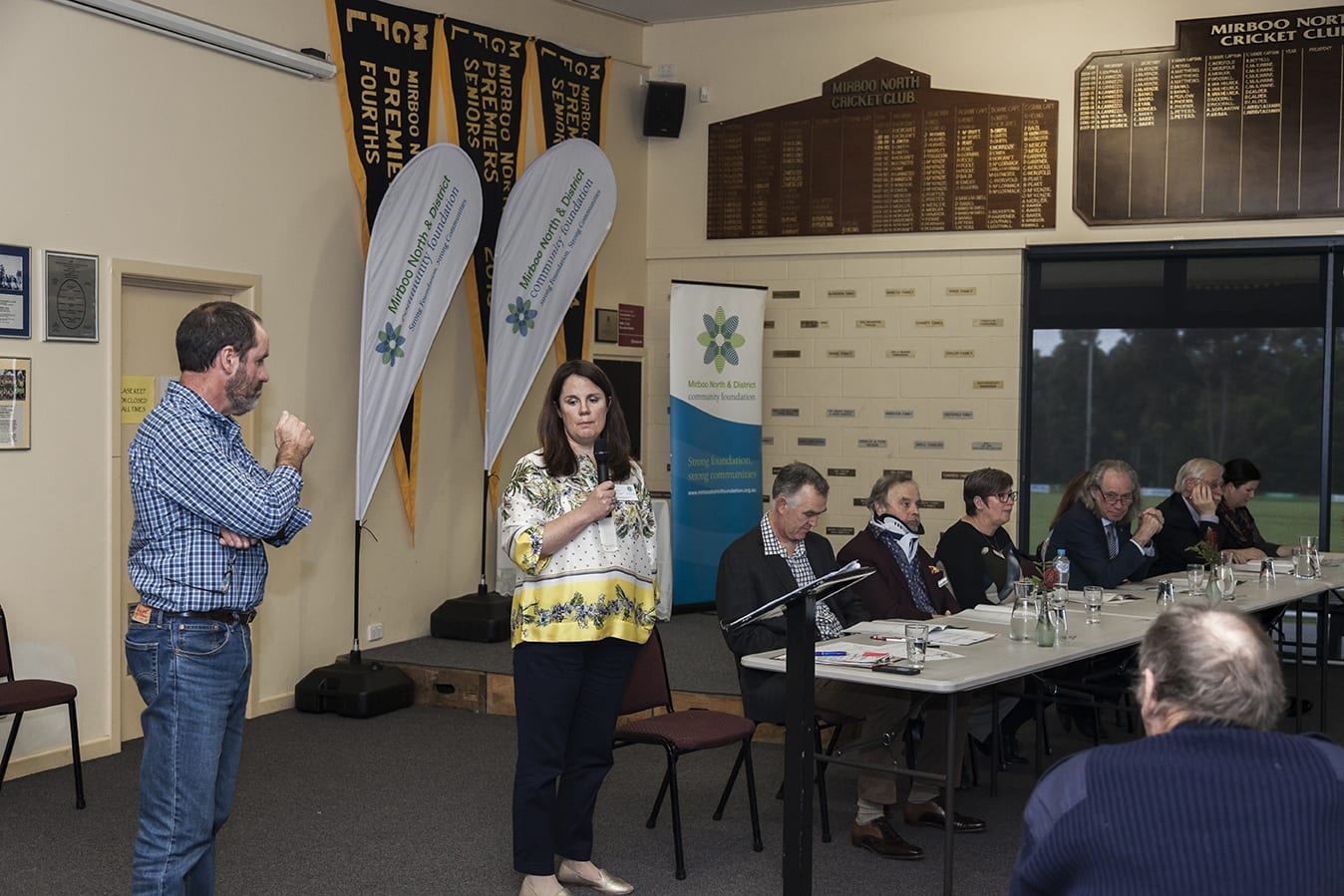 At the end of the AGM, Ned Dennis said a few words of acknowledgment and thanks on behalf of the Community Foundation to Norman Walker. Norman is moving out of our District in early 2019 but it was noted that he had made valuable contributions not only to the Community Foundation but to a number of key organisations in our district over the years.

Norman was originally a Director of the Community Foundation’s predecessor, Mirboo North Community Care and was involved in setting up the most suitable structure for holding the proceeds of the sale of the aged care facility. As the founding Chair of the Community Foundation’s Board, he lead the invaluable work of setting up the structures and processes to ensure that the funds were appropriately and securely invested and earning for distribution back to the community.

Norman thanked the Community Foundation and its members for the kind acknowledgment, noting that it was the members of the community who had managed the Bush Nursing Hospital and the aged care facility for 75 years, ‘upon whose shoulders we stand’.

We wish Norman and Suzanne all the best in their move and their upcoming travels. 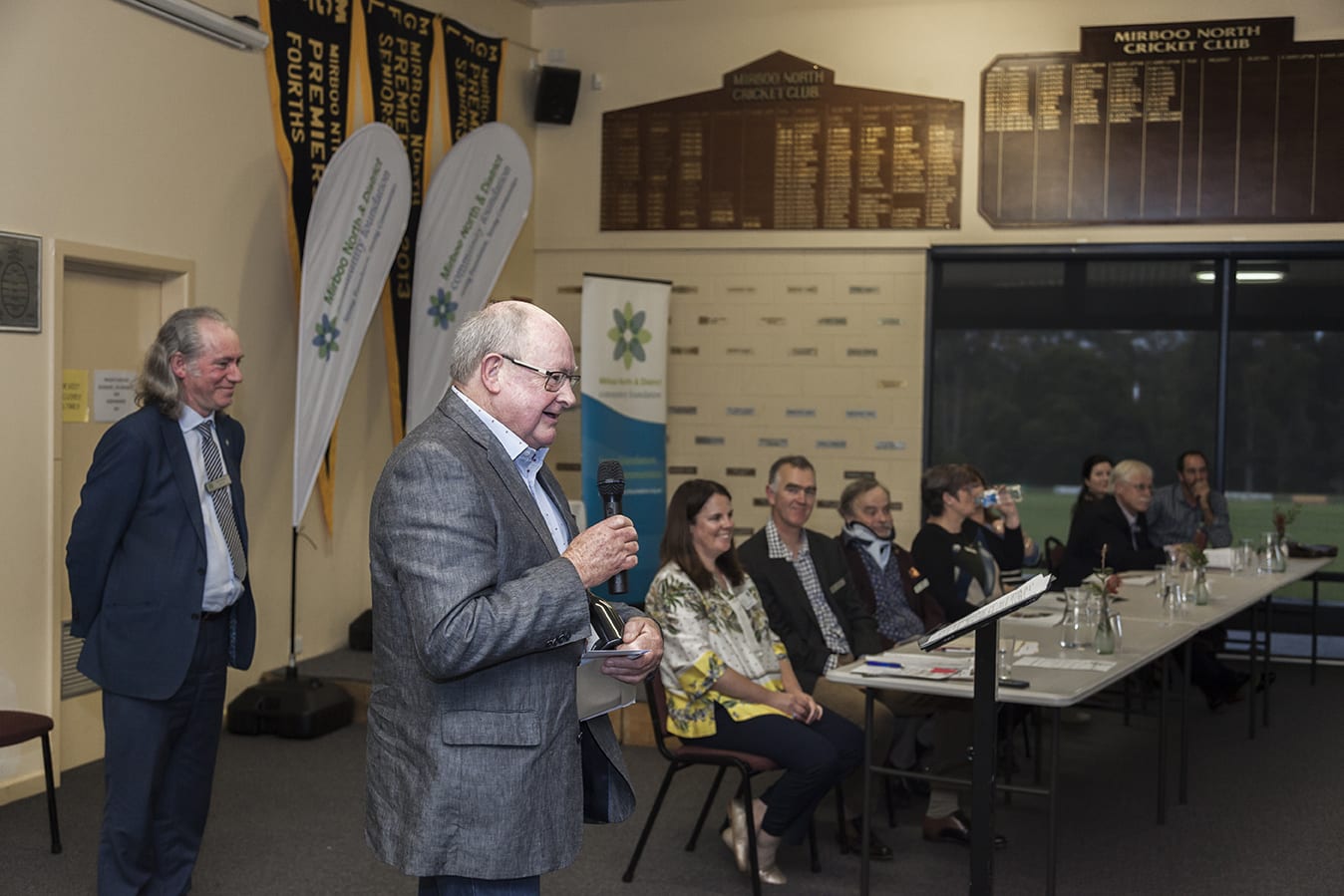