The Baromi Centre was filled with aerial maps of Baromi Park last Wednesday evening, as members of our community attended a public meeting hosted by South Gippsland Shire Council and Mirboo Country Development Inc, to help inform the Baromi Park Masterplan process.  This Masterplan process has arisen in order to ensure that the $300,000 of capital works funding which was allocated by the community to the Baromi Park, are spent on complementary projects, and are not wasted in an ad hoc approach to developing the park.  Here is an update from Mirboo North’s Community Project Officer, Thomasin Bales, on how it went.

Ned Dennis and Paul Challis represented Council on the night, kicking things off with a discussion about the primary function of Baromi Park as a public open space that is available for use by all people at all times.  They explored the history of the park’s development, and detailed the various planning exercises that have focussed on the park over the past twenty years.  The most recent of these exercises was last October’s community workshop, at which it was agreed that the $300,000 should be allocated to the Baromi Park and the following principal projects: 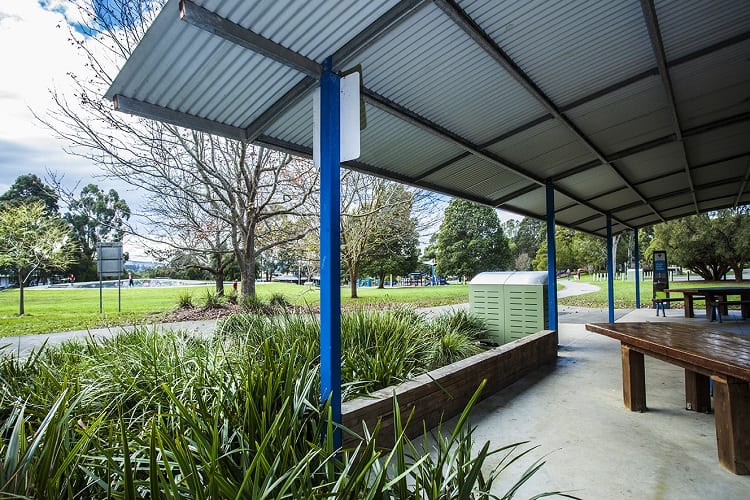 Ned and Paul then presented the community with an opportunity to raise anything else that we would like considered in the upcoming masterplanning process, which might not have been picked up through the process thus far.  Extra suggestions that were made on the night included: 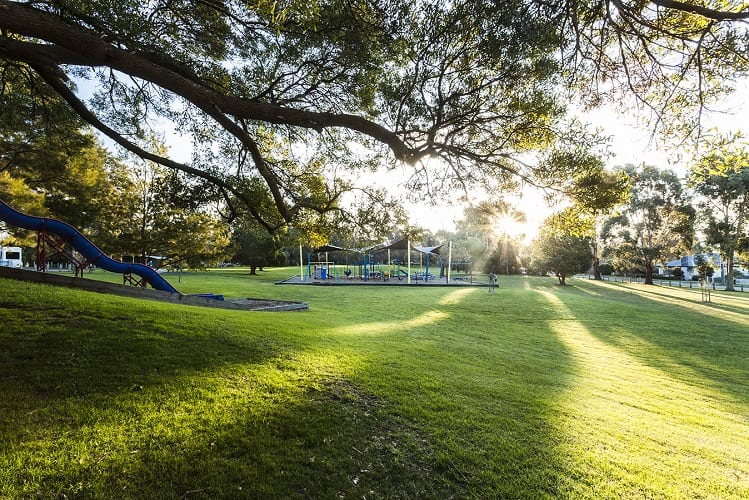 Various people who made comments at the public meeting were asked to formalise their suggestions by making written submissions to Council over the month of August, after which time, Council will finalise a masterplan brief.  This brief will be used to engage an appropriately experienced consultant to draft the Baromi Park Masterplan, taking on board all of the elements raised by the Community.

Council expect that the Masterplan should be completed by the end of the year, at which point it will be brought back to our community for a final consultation and reality check.  Components of the plan will then be sent out for detailed design and costing, and it is hoped that elements of the plan can thus be shovel-ready by about autumn next year.  It is likely that the $300,000 allocated to the Baromi Park will not cover all of the components of the plan, but by having all of them designed and costed, this will allow for supplementary funding to be sought where necessary, including in-kind community support, philanthropic support and other state or federal funding sources.  Once costed, the projects will also be prioritised and scheduled with community consultation.

If you have any other ideas or suggestions other than those listed above (as these are now included), there is still a window of opportunity to add those to the process.  Please email your written submission to Ned Dennis, Coordinator of Community Strengthening at nedd@southgippsland.vic.gov.au before the end of August. 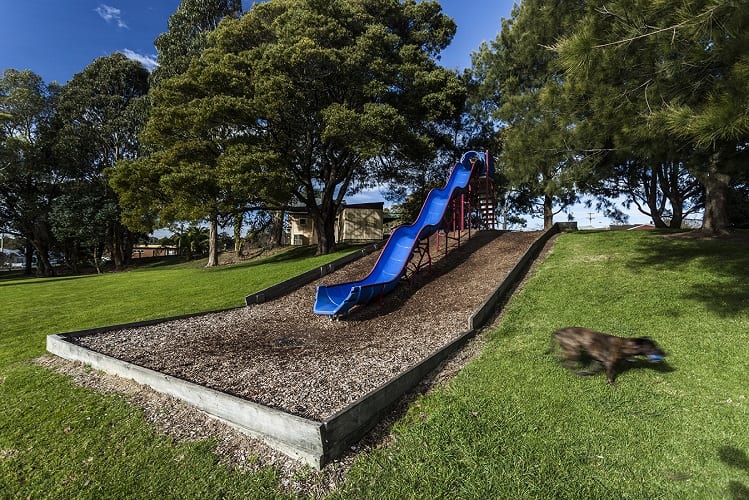