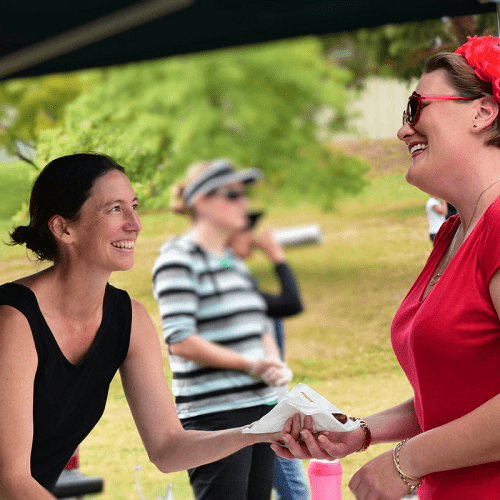 Thomasin comes to the role having spent the last eight years living locally and becoming increasingly involved with our district’s community groups – firstly the groups her children were attending, but then also environmental and more general-interest organisations.  She is excited that the CPO role allows her to direct her skills and energy, through a broader group of organisations, towards further benefiting the local community.

Thomasin is currently working her way through a backlog of jobs that overworked volunteers have not been able to attend to over the last year and more.  Although only in the job since December, Thomasin has been very busy and achievements to date include:

Once through the backlog, Thom is hoping to devote her attention to other local community groups who may be in need of help.  It may be increasing the viability of a group by setting up a more sustainable membership base, it may be diversifying a group’s fundraising base, or it may simply be help with grants.  She’s looking forward to finding out!  If you want to get in touch with Thom, her work number is 0439 378195.

MCDI and the Community Foundation also want to thank the The Grainstore committee for their support in allowing Thomasin to use their office as a meeting space.