Kate Buxton: Board Director of our Community Foundation.

Kate Buxton: Board Director of our Community Foundation 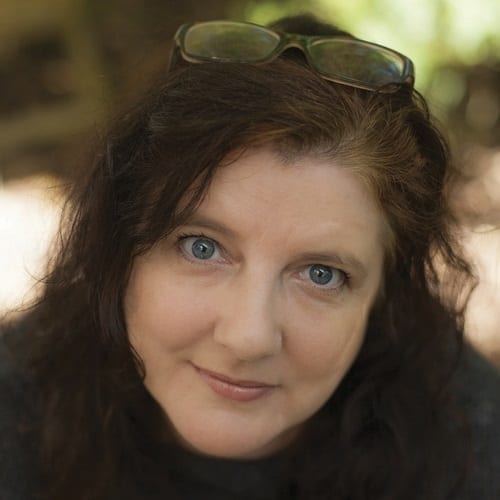 The Board of the Community Foundation is made up of nine local individuals.  In the hot seat this month we introduce Kate Buxton.  Born in the UK, Kate graduated from the London School of Economics in 1987. Before migrating to Australia, she worked at a senior level in the independent television production sector in the UK and is a former Executive Officer of Women and Film and Television (UK) and General Manager of Lifeline Gippsland.

Kate has worked closely with the Boards of several non-profit and membership based organisations and has extensive experience in the development of government and philanthropically funded projects for a wide range of community and mental health organisations. Kate is passionate about community foundations; she is currently the Executive Officer of Australian Community Philanthropy, the peak organisation for community foundations in Australia, assisting them to establish, grow and achieve their objectives.

Kate answered some questions for us:

I grew up in Twickenham in the UK, famous for being the ‘home’ of rugby, which is about 14 miles outside of London.  Our street had a very strong sense of community so, I felt very safe; people always looked out for each other. We lived quite close to the River Thames which used to flood local streets quite frequently.  I have strong memories of swimming in the shallow flood-waters (l’m quite sure my mum didn’t know what I was up to). What I liked least about it was the lack of things for young people to do, especially when our local cinema and pool closed. 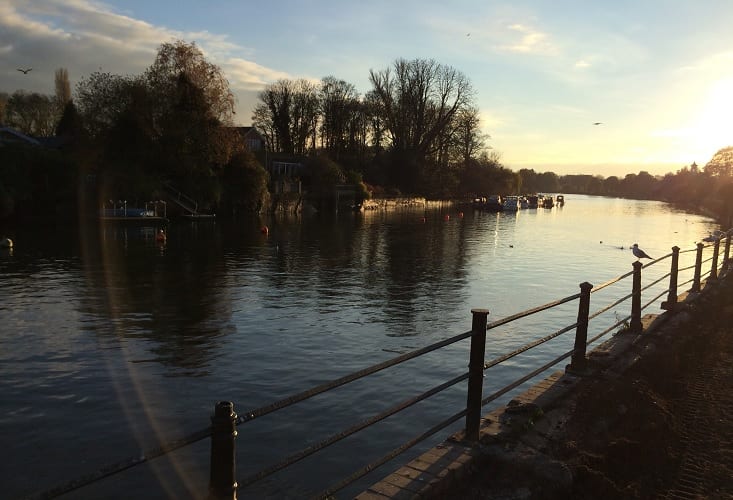 How did you first get involved in philanthropy and what does it mean to you?

My first real experience of philanthropy in action was as a grant seeker.  To me, philanthropy is really all about making our community (and our world) a better and more inclusive place.  I strongly believe that everyone can and should be a philanthropist by giving their time or treasure to support the causes and issues they care about.

What’s was the last conference you went to and what inspired you at this conference?

Place matters and our connection to our community is profoundly important to our wellbeing.  Mirboo North & District has a wonderful sense of community, evidenced by our many dedicated volunteers and local community groups. Who wouldn’t want to be a part of that?

What did you want to be when you were growing up?

I used to watch a television show called Crown Court when I was little, so I wanted to be either a lawyer or a television producer.

What five words describe you?

That’s a hard one! Hardworking (well, most of the time). Bossy (sometimes). Curious (always). Creative (at least I aspire to be), Honest.

What event in your childhood had the greatest effect on your life?

I can’t point to one particular event and I do believe that we are the result of all of our experiences – good and bad. I grew up in a very loving and supportive family that celebrated my achievements and commiserated with me over my failures. That, more than anything, has probably shaped my life.

Where are you most likely to be at 10am on a week day?

At my desk working (except at the weekend when I’m most likely to be in bed).

What’s the most unexpectedly wonderful compliment anyone has ever paid you?

Someone once called me ‘honorable’ – this was the most fantastic complement I have ever received. It’s something of an old-fashioned word but I think being honest, ethical and fair are worthy characteristics and I was deeply gratified that someone associated them with me.

If you had to work on only one project for the next year, what would it be?

I can’t even imagine what it would be like to only work on one project!