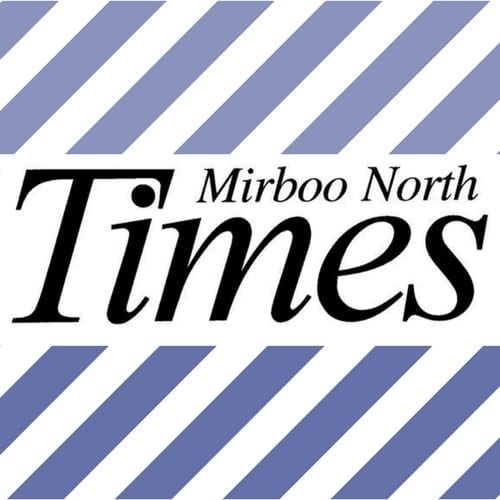 You may have noticed a couple of months ago, if you enjoy a read of the Mirboo North Times, that our local community newspaper reached an auspicious milestone on 16th July 2017: its 20th anniversary of being written, produced and published entirely by volunteers.

The Mirboo North Times is of course a lot older than 20 years:  it has been in existence for 124 years. But what makes this 20th anniversary even more remarkable is that the Mirboo North Times is a weekly newspaper, so this anniversary marks almost 1,000 newspapers where the copy, photos, art work, editing, positioning, proof-reading and printing required for each edition were produced by a team of committed volunteers.

This commitment is another example of the determination, strength and resilience of the Mirboo North district: when faced with closure, the community rallied together.  According to Rob Waycott there were something like 50 people who attended the first meeting when the Express withdrew their support from the Mirboo North Times.  It was decided to set up a co-operative and run the newspaper on a voluntary basis.  Both Rob Waycott and Marion Thiele were involved from the start, and impressively they continue their involvement 20 years later.

During those twenty years there have been many changes in how the volunteers have produced each edition, but most recently, the Mirboo North Times invested in its long term future and purchased a state of the art colour printer which not only allowed the newspaper to print in colour, but also reduced the volunteer hours required.

With the printer bedded in, the Mirboo North Times realised that it was unable to take full advantage of its capabilities without new computer equipment, which could manage the large data requirements of the new layout.  The Mirboo North & District Community Foundation were delighted to support the Mirboo North Times in building its capacity and awarded a grant of $6,780 for the purchase of computer equipment at the end of 2017.  This is now in place and has brought the desired efficiencies, helping to future proof this busy community newspaper.

At a time when we hear a lot about the death of print media, it is also becoming clear that community newspapers are bucking this trend: they are thriving, providing a voice for their communities and improving engagement and our sense of community.

‘They said ‘it won’t last’,’ Rob Waycott recalls, ‘you’ll never be able to find volunteers willing and / or able to keep this going…every week.’  Clearly the team of volunteers who have supported and worked at the Mirboo North Times over the last twenty years would beg to disagree. 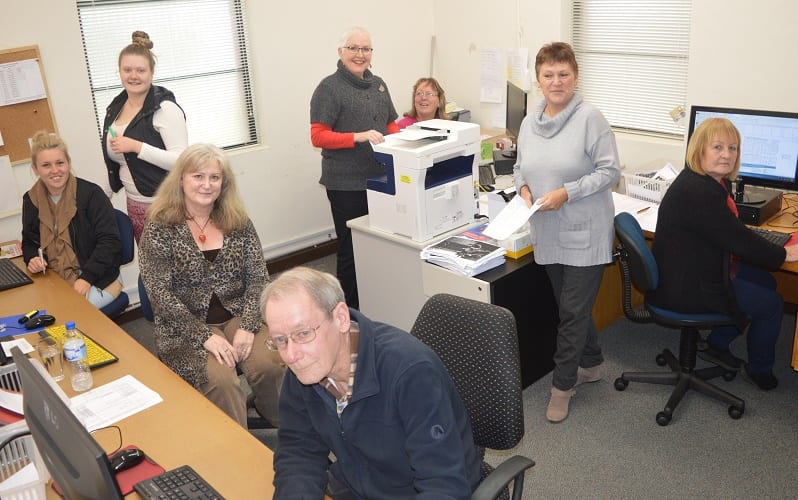 Volunteers in the photo are, left to right