Ned Dennis Board Member Q & A 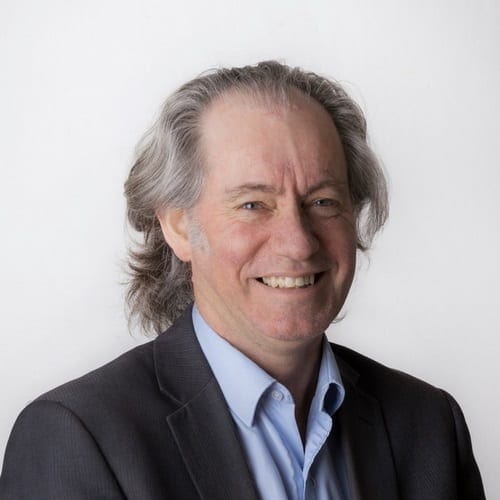 Ned agreed to answer some questions for us:

Where are you from?  What brought you to Mirboo North?

Originally a farming district near Colac called Warncoort with a few years in Melbourne on the way to Wooreen (1977) and then Mirboo North (2000).The Mirboo North connection was initially via our children attending Mirboo North primary school from 1987 when our local Wooreen Primary school became too small to be viable.

What’s your favourite Arts event that is held in our district?

The series of live music events under the banner ‘Café Culture Concerts’ that are presented every year by Mirboo North Arts Inc.

Visiting a range of buildings in North America designed by Architect Frank Lloyd Wright; and walking part of the historic Post Towns route in central Japan. 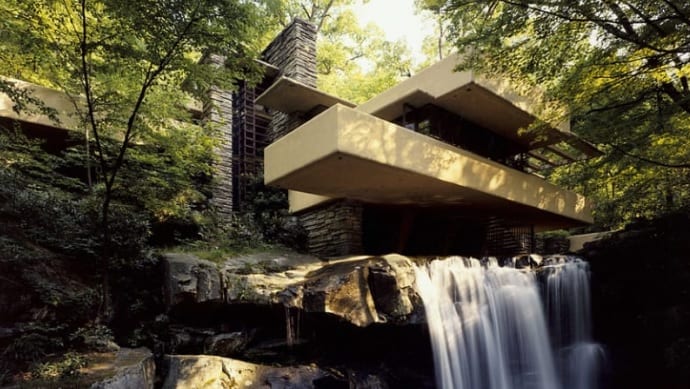 How did you first get involved with the Community Foundation?

Becoming a member and then joining the Board.

What does philanthropy mean to you?

Using my personal resources, mostly time, to help other organisations and individuals gain more control over their lives or circumstances.

I see volunteering as a normal way of both being part of a community and being a good citizen.  We have an impact on our world by being participants where we can.

What are you most passionate about? Why?

People contributing to the communities they are part of, whether local, special interest, regional, national.  The contribution could be small or a large; it could be of time, money or simple participation in a community activity when you can.  Through being an active contributor you help your community to decide on its own future, and help develop a base that can be called on by the community or an individual in times of difficulty.

What did you want to be when you were growing up?

I’m not sure if I have finished growing up yet.   But when I was at primary school it ranged from being an archaeologist, to being a test cricketer, to playing football for Geelong.

What makes you laugh?

How does the Community Foundation have an impact in our District?

I think the main impact is that it encourages local young people to think big and realise that they have a greater range of options than maybe they had initially thought. 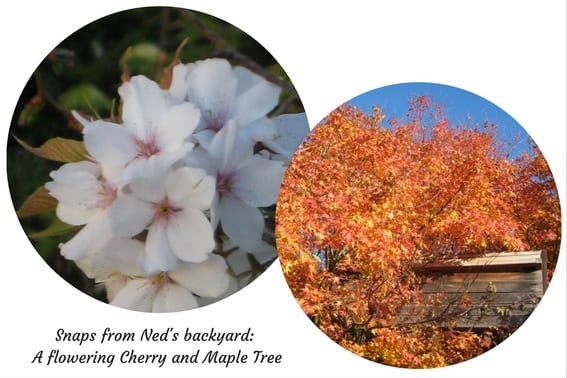