For Service to her Community 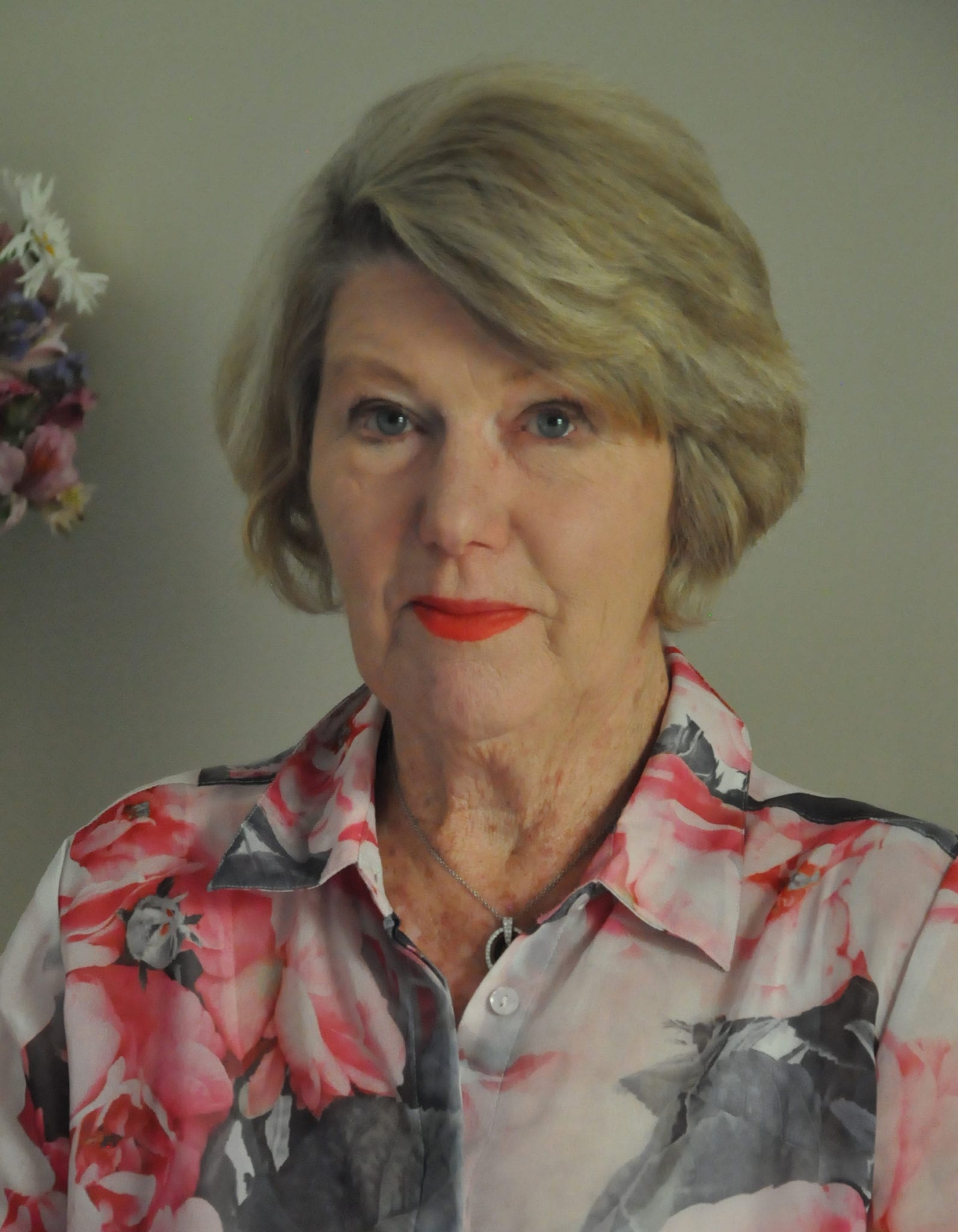 Mirboo North resident, Judy Speedy, was named this week in the Australia Day Honour’s List.  She received a Medal of the Order of Australia in the general division, in recognition of her service to the community of Mirboo North.

Judy was very surprised to be nominated for this award.  “What I have done is not remarkable”, she protests.  “Rural areas thrive because so many people get involved to make things happen; it’s what we all do.”   A modest individual, her contribution to Mirboo North over many years has often been behind the scenes, but her impact has been significant.

Judy moved to the Mirboo North area in 1982 with her husband and family.  While she had served as an officer in the Women’s Royal Australian Naval Service before her marriage, when they moved to Mirboo North she reared her family and then set up a practice as a tax accountant.

With her professional expertise and sage advice in demand, she regularly provided pro bono services to many of the 70 plus community groups in the district, including as an Honorary Auditor for the RSL and the CFA, and as Treasurer of other local groups.  She was also a Girl Guide leader for 10 years, and involved in the schools and local sporting clubs, as her children grew.

One particular area of service to her community, which has benefited Mirboo North more than it perhaps realises, was Judy’s involvement as chairperson of Mirboo North Community Care Inc (MNCC).  MNCC was the community organisation which operated the aged care facility in Mirboo North, subsequent to its conversion from a bush nursing hospital in the 1990s.  As chairperson in the mid-2000s, Judywas instrumental in ensuring the continuation of aged care services for the elderly in Mirboo North, through the decision to sell the facility into private ownership.  It was a difficult decision, but one which has been borne out, as the facility continues to provide aged care services in a newly expanded facility at the heart of our community.

Furthermore, Judy was key to finding a structure which placed the $5 million proceeds of the sale at the disposal of ourcommunity in perpetuity, through the creation of the Mirboo North & District Community Foundation.  Ten years later the Community Foundation is valued at $8 million and has helped strengthen the community through giving almost $1.4 millionof grants.

Both MNCC and the Community Foundation stand on the shoulders of many committed individuals who have gone before, but in this moment, we congratulate Judy for the recognition of these and all of her services to the Mirboo North community.  And we thank her:  she may protest, but Mirboo North would have been quite a different place without her service and commitment.