History of the Community Foundation 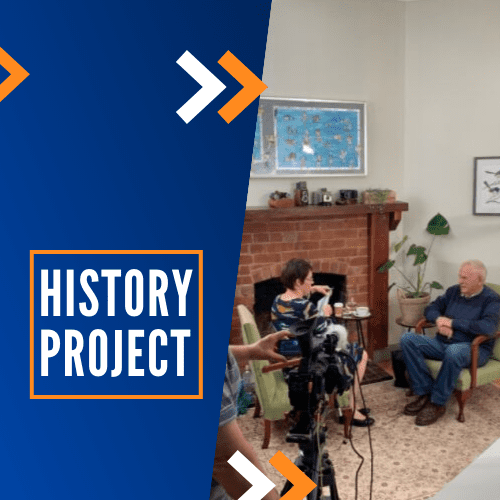 At the Community Foundation we are very proud of our history and love to tell people about where we came from. It is a story of a self-reliant rural community that has not only survived but thrived when faced with a range of challenges.

Our history in a nutshell…

The relatively isolated community of Mirboo North set up a membership-based Bush Nursing Hospital in 1932. This hospital provided medical services to the community, which at that time could not travel easily for services. For almost 60 years this Bush Nursing Hospital continued with the support of the community in membership and much fundraising, until a point in the early 1990s when both transport and hospital facilities were completely different.

In the 1980s the management committee realised that its days were numbered as a Bush Nursing Hospital, but that there was a role for it as an Aged Care Facility within the community.  A public appeal and major fundraising campaign was carried out in the late 1980s and over $800,000 was raised. These funds were used to build a new hostel alongside the Bush Nursing Hospital which opened in 1990. By 1994 the whole hospital had been converted to an Aged Care facility, again under the management of a committee of volunteers from the community.

“The Aged Care facility continued to be managed by volunteers for more than a decade but by the mid 2000s”, explained Ruth Rogan, EO of the Community Foundation,”it was becoming clear that the increased regulation and the relatively small size of the facility was threatening its viability. The management committee considered expanding but it was not financially possible and they decided to take the brave and unpopular decision to sell the facility to private providers”.

The management committee then focused on ensuring that the proceeds of this sale came back to the community.  The Chair at that time, Judy Speedy, had read about Community Foundations (a concept developing in Canada at that time) and it seemed that this structure would secure the proceeds: as a charitable foundation it could invest the $5 million from the sale as a ‘forever’ fund for the community, with the earnings of the investment going back into the community by way of grants and awards each year.  The Mirboo North & District Community Foundation came into existence in 2010 and has been doing just that ever since.

As Norman Walker, the first Chair of the Community Foundation put it at last year’s AGM, “it was the hard working members of the community who supported and managed the Bush Nursing Hospital and the aged care facility for over 75 years, upon whose shoulders we now stand”.

Julie Fenley has been engaging with the various members of the community who were involved in the many stages of this story, while also working through the fantastic resources at the Mirboo & District Historical Society.

We were delighted that 26 individuals who had involvement with the hospital at various points in time, agreed to spend time being interviewed by Julie Fenley, and recorded on film by Brian Doherty. It can be a bit daunting, but it was much appreciated as we now have a wonderful resource of video telling our story. Many thanks to the wonderful particpants – photos of whom you can see below.

The next stage is the writing of the book. This is moving ahead and we hope to bring you a book and some video early next year. Watch this space! 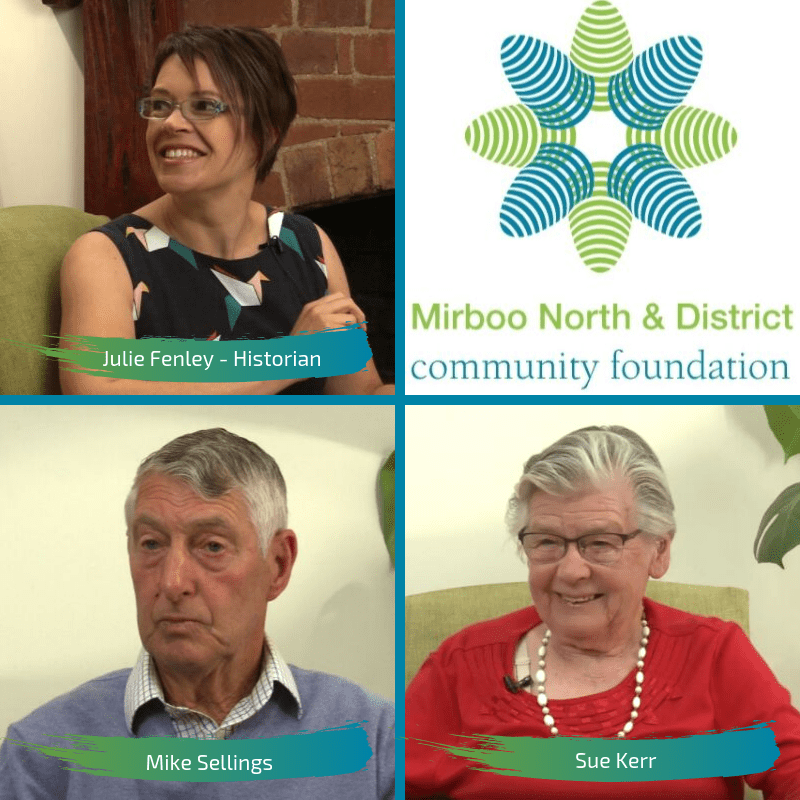 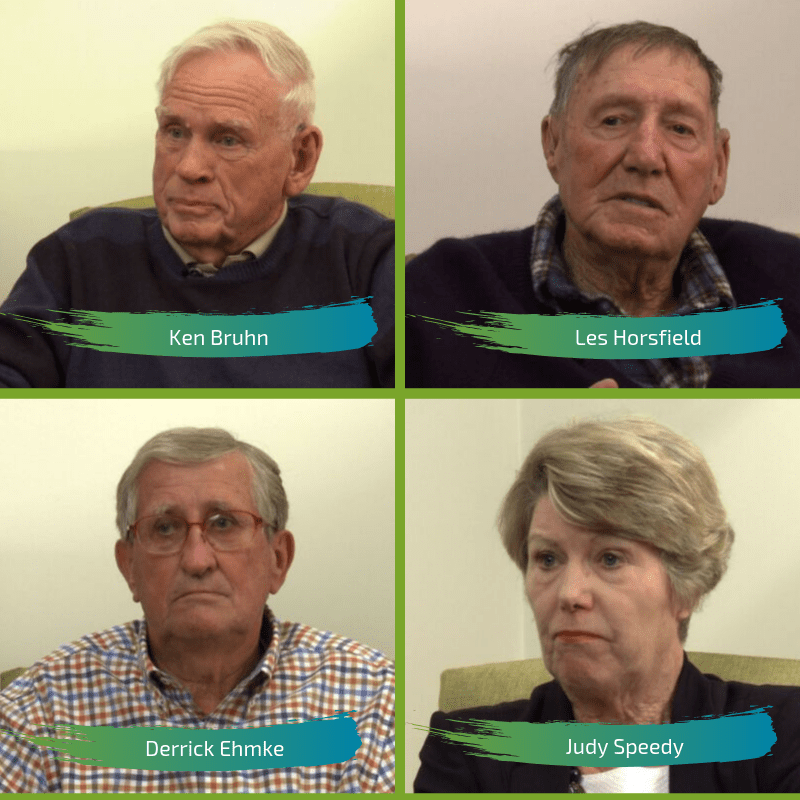 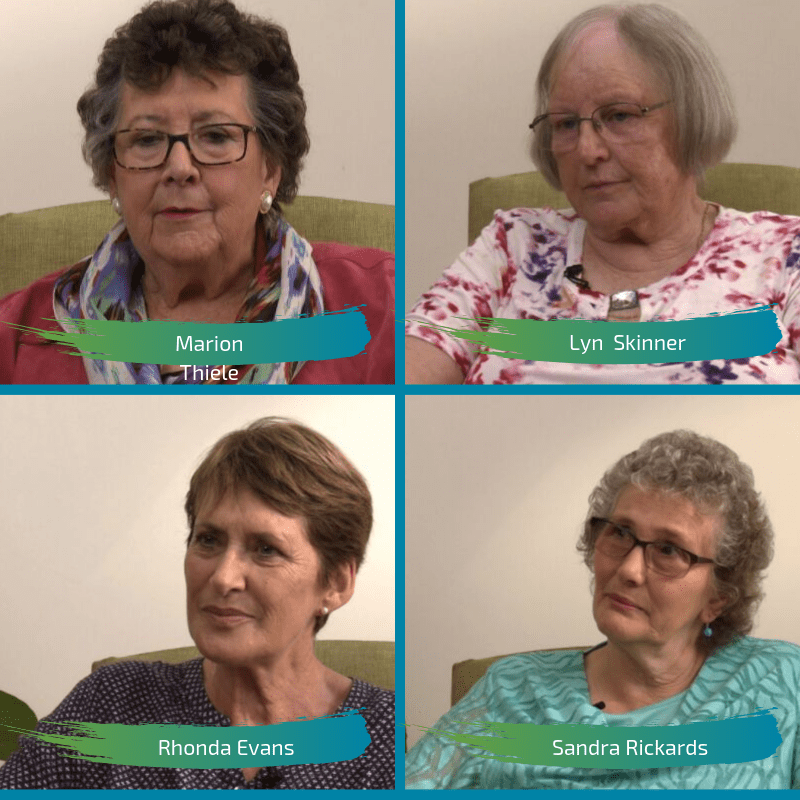 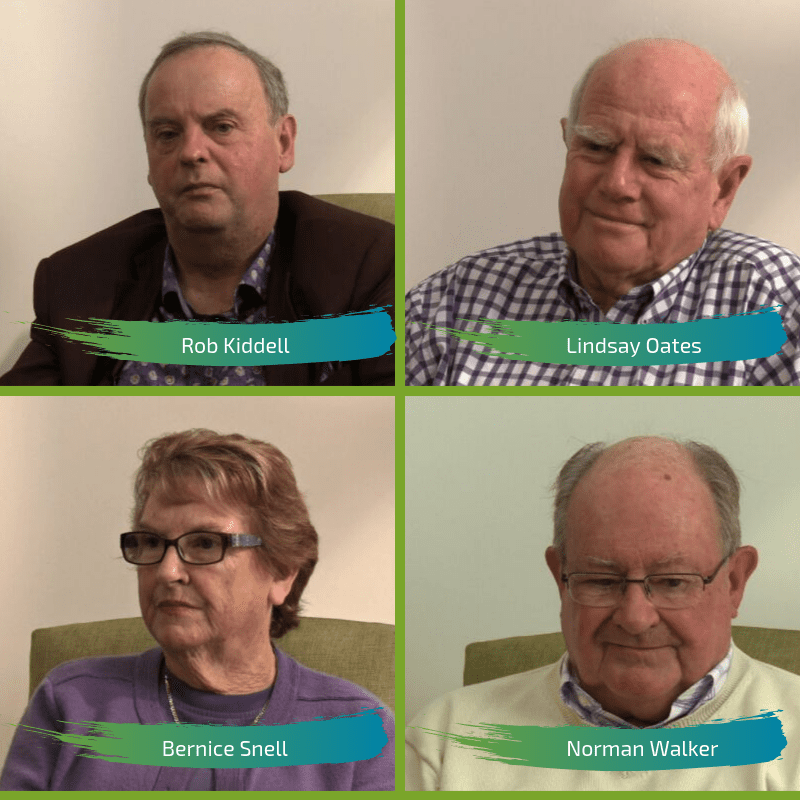 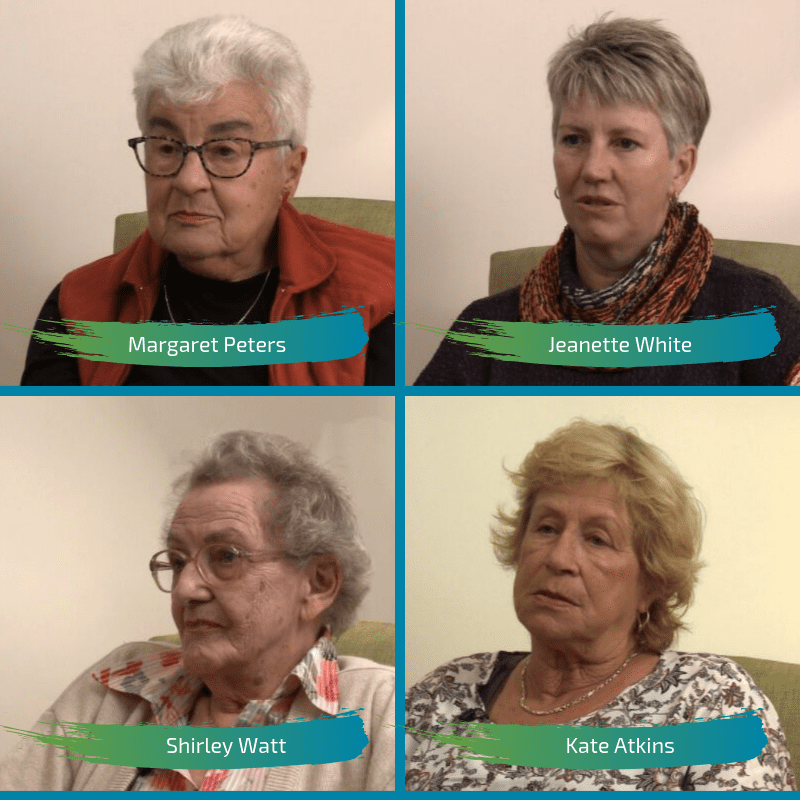